History of the Estate
Learn More 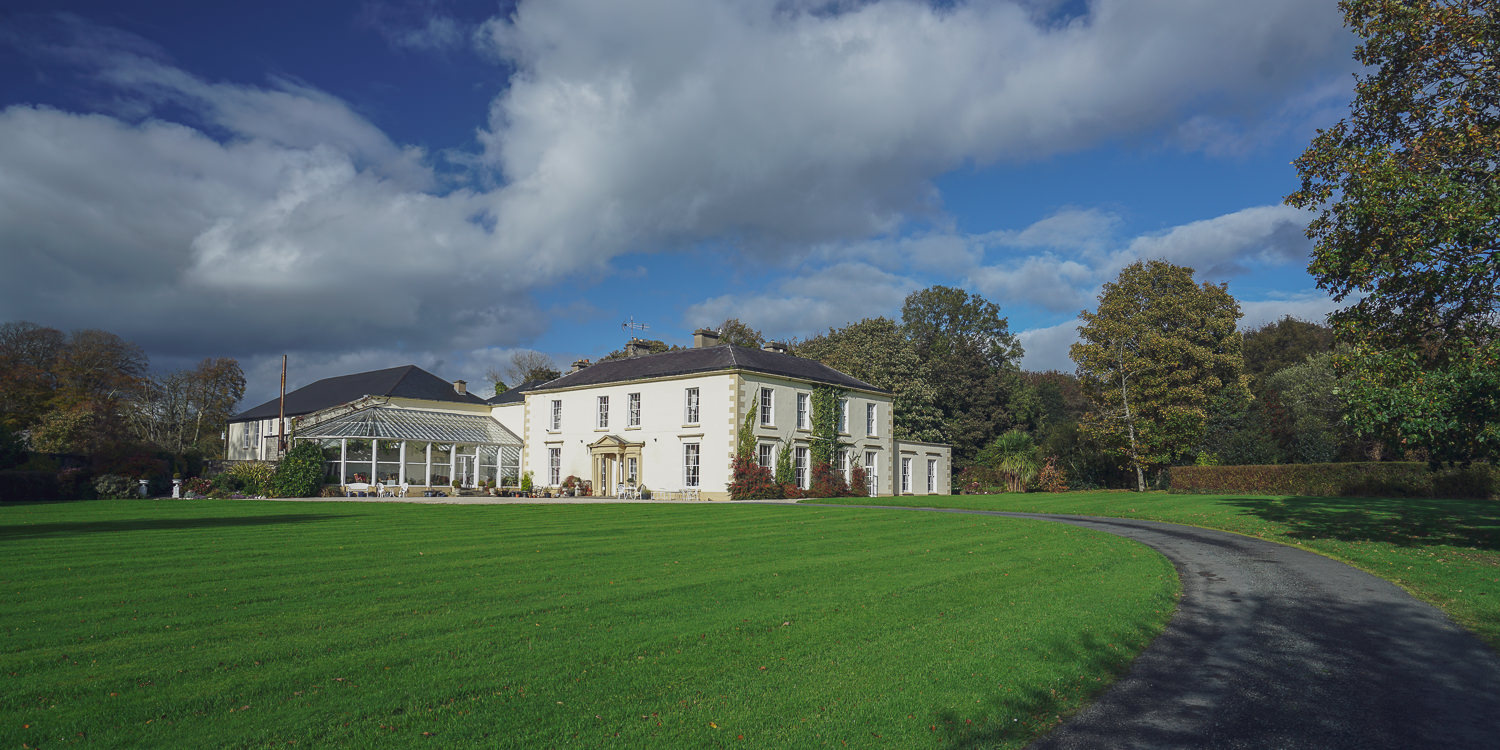 astle Grove Country House Hotel is one of the few remaining family run private estates in the North West of Ireland.  Located six miles north of Letterkenny, it provides the perfect base to explore the beautiful scenery of Donegal and the Wild Atlantic way.

This near-original Georgian house was built in 1695 and is situated at the end of a mile-long avenue on the shores of Lough Swilly. The 250 acre grounds are made up of farmland and extensive gardens that were designed by Capability Brown.

The Grove family estate dates to 1656 when William Grove resided at Castle Shanaghan, approximately 1 mile from the current location. During the ‘Siege of Derry’, James II lauded William Grove for his military knowledge, which led to the family house being burnt down after the siege.

The ownership of Castle Grove throughout the years is as significant as the history of the house. It remained in the Grove family until 1970 when the last of the family died.

The Grove/Boyton family played a pivotal role in the election of Daniel O’Connell to Parliament in 1828. Another famous son who left Castle Grove to achieve greatness was General Richard Montgomery who left the British Army in 1772 and emigrated to America where he later led the cavalry in the Battle of Quebec where he was slain in 1775.  His bravery was later honoured by having his remains interred at St. Pauls cathedral in New York City.

In 1970 Castle Grove passed to a relative who used it as a private home until 1989 when it was sold to the current owners, The Sweeney’s. 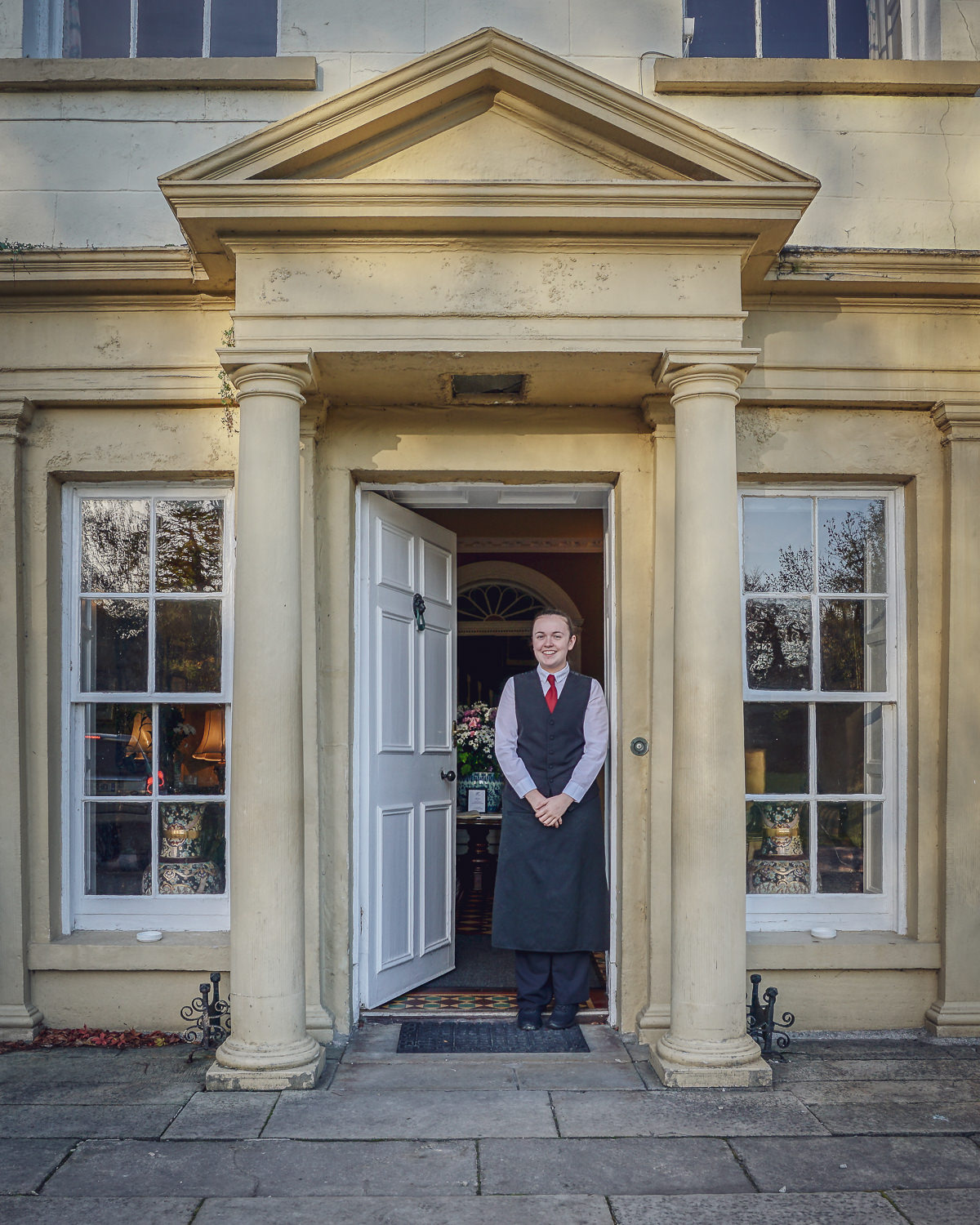 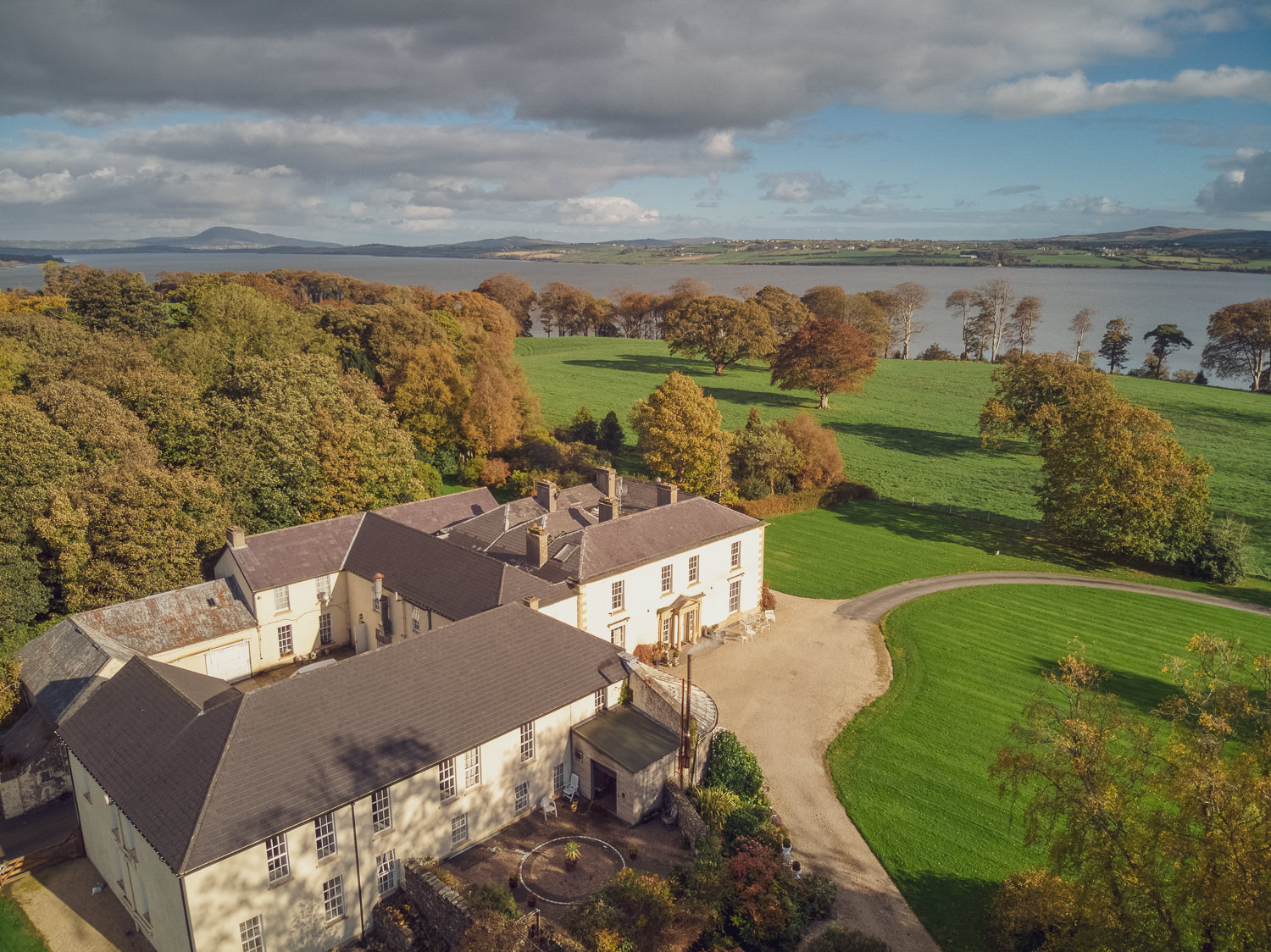 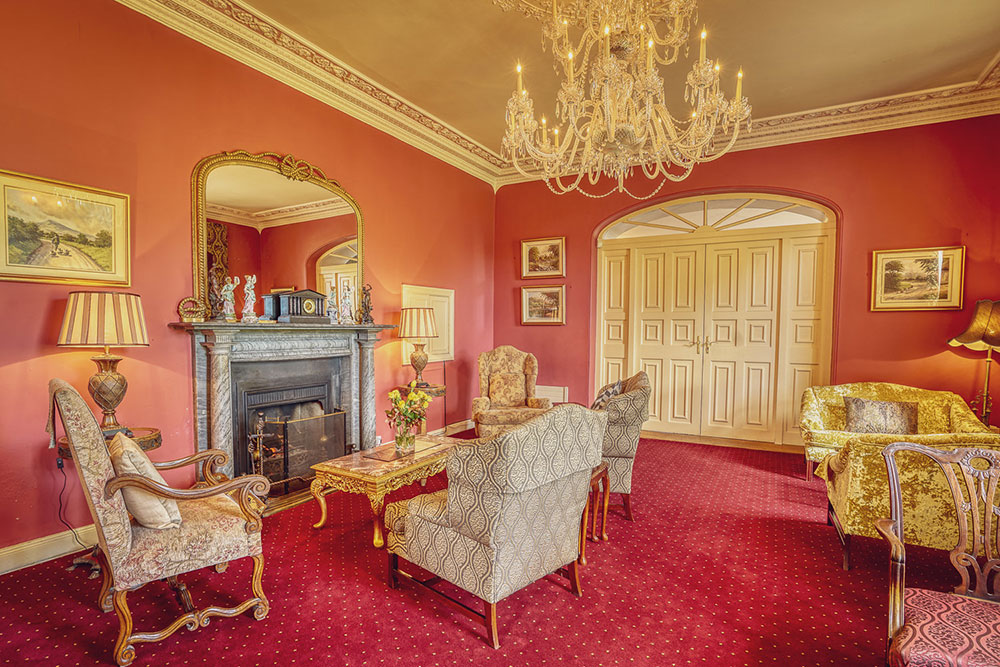 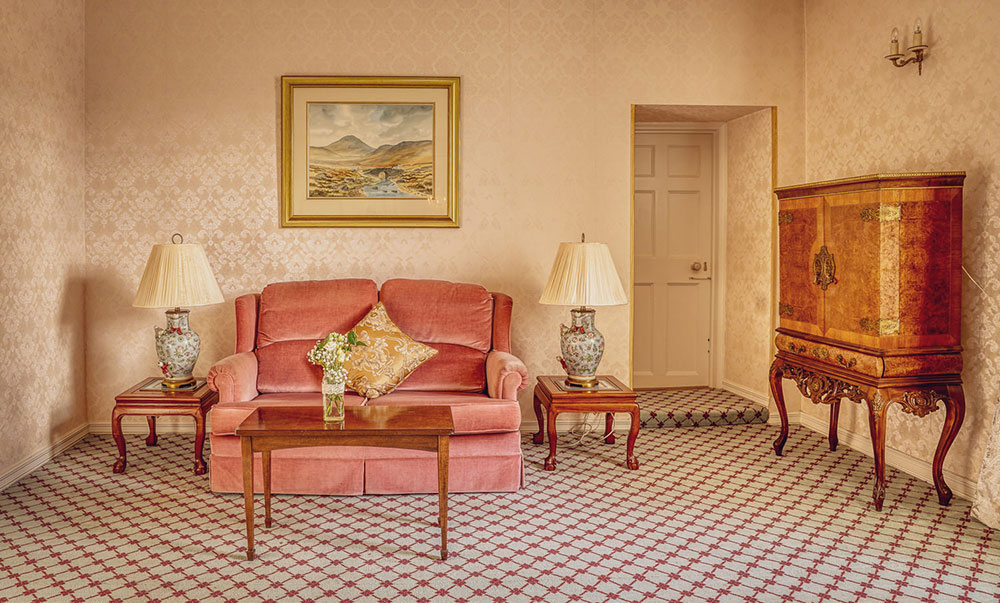 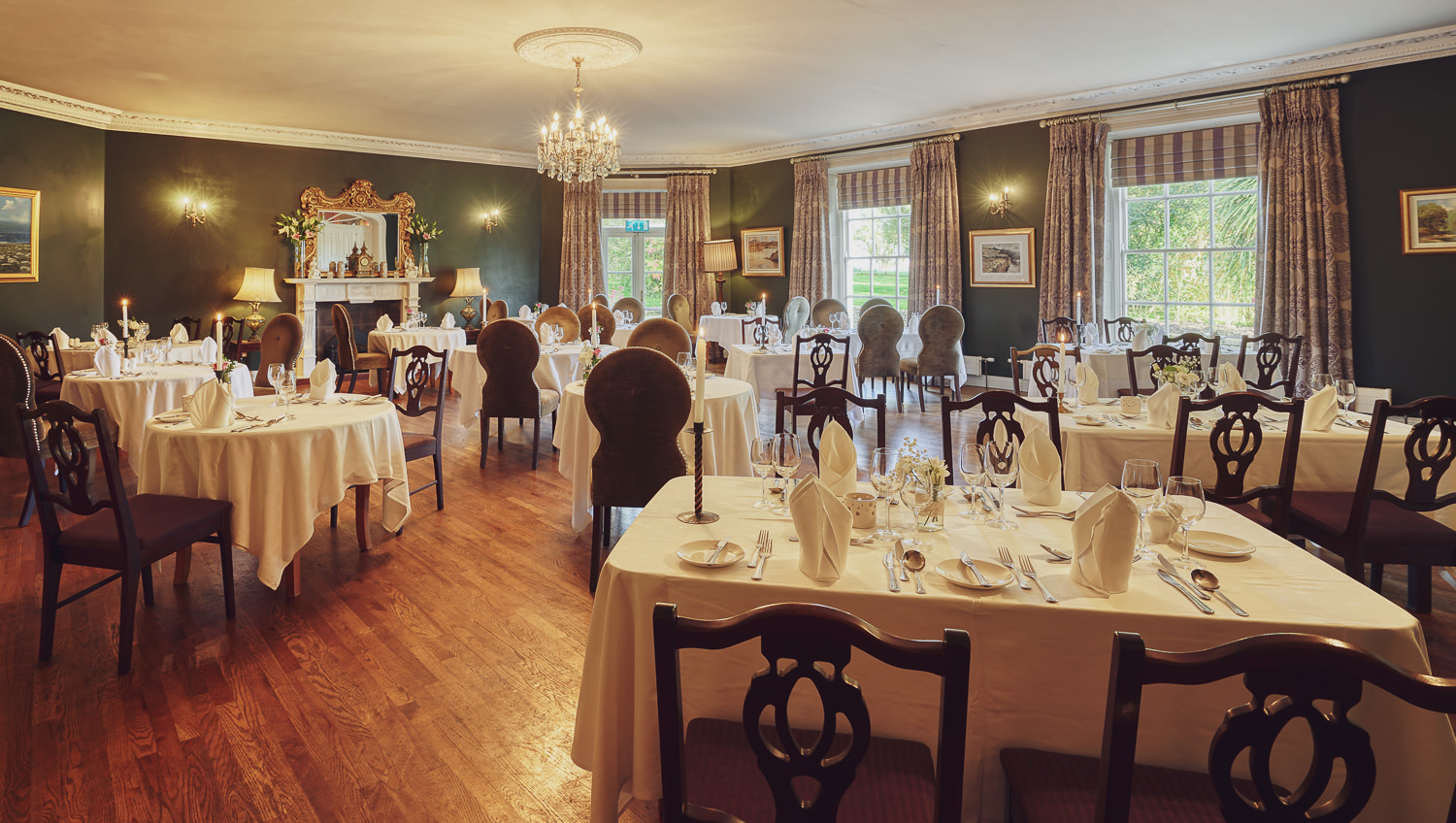 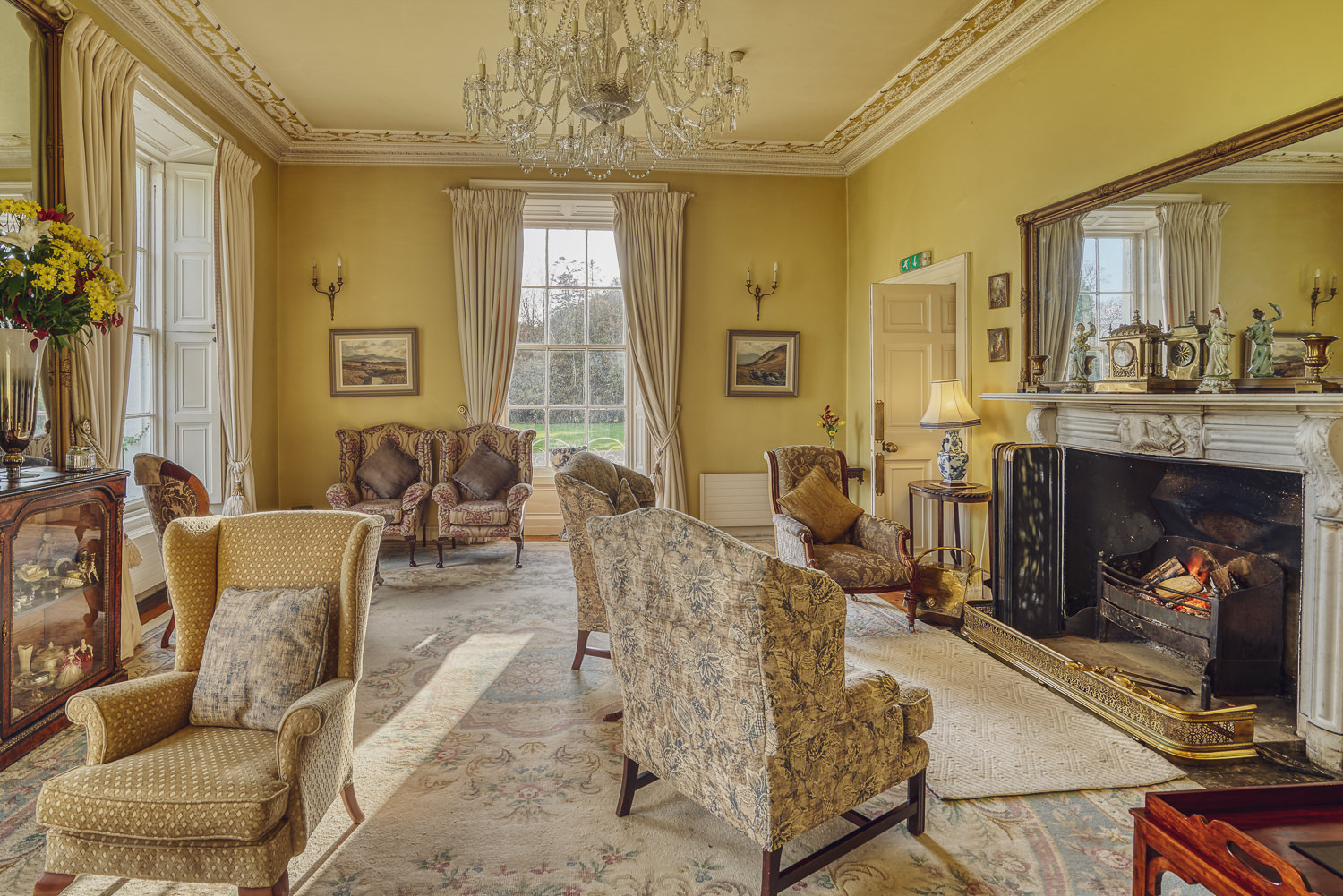 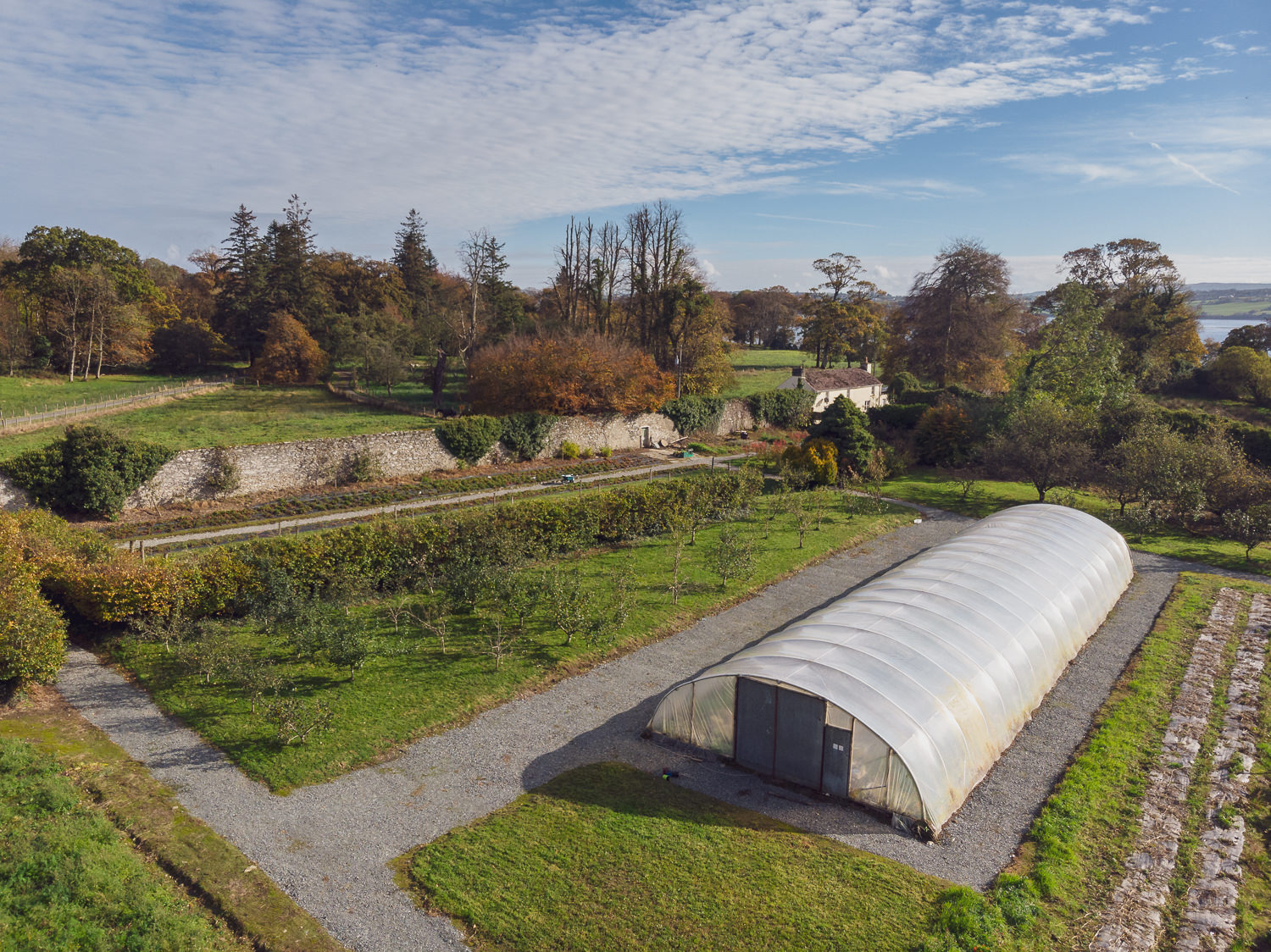 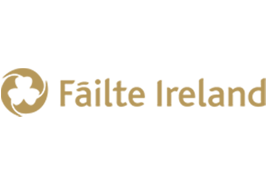 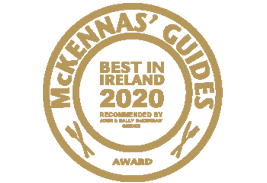 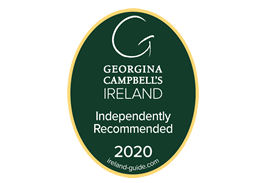